Spend the upcoming weekend in San Diego enjoying everything California’s Beach City has to offer including these top things to do. 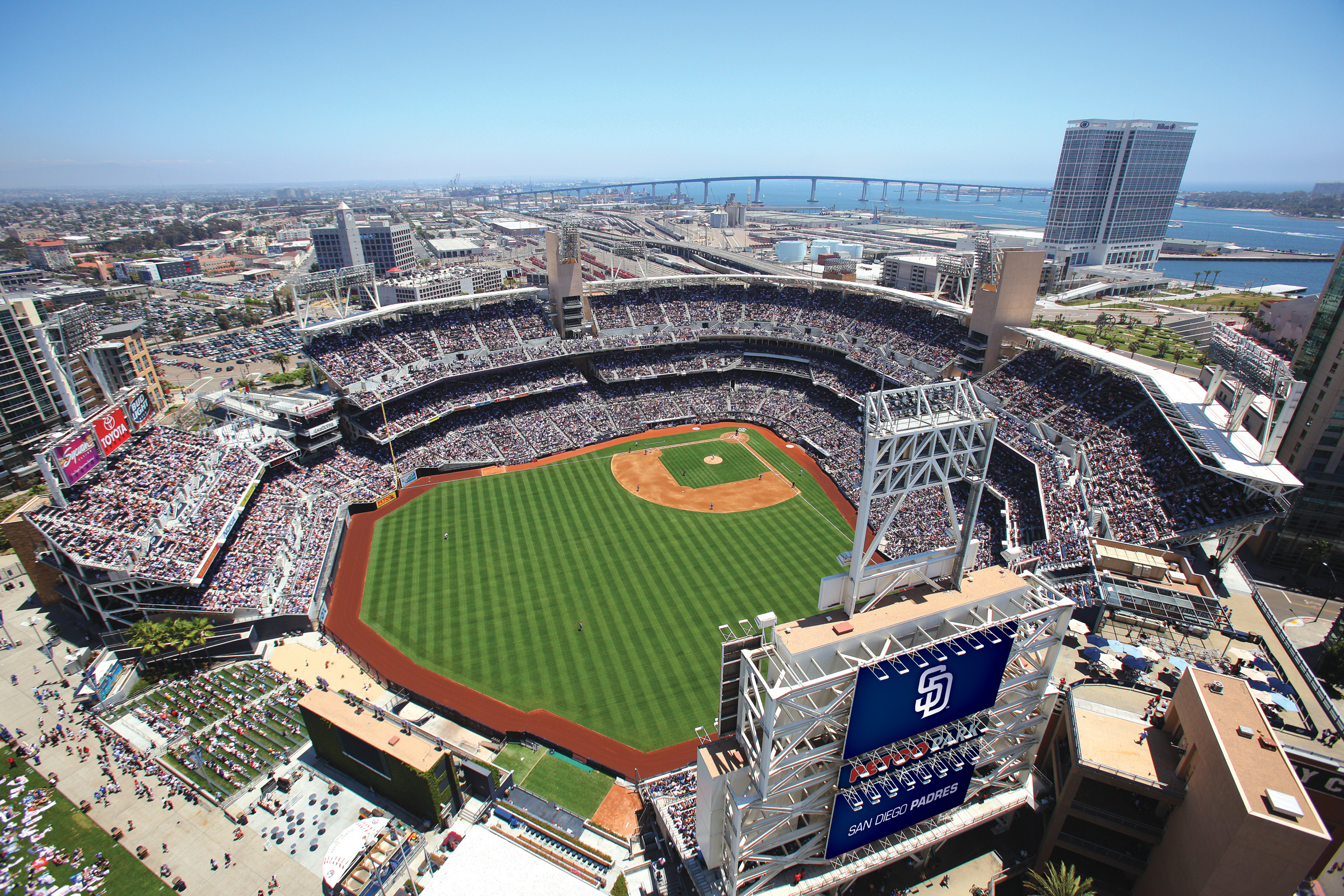 From rubber Godzillas tearing apart the South Seas to surfin, Go Go dancing Frankenstein and Wolfman, creatures have always been lurking in paradise. This year Tiki Oasis celebrates our monster brethren from King Kong (1939), Godzilla and Creature From the Black Lagoon (1954) to the famous monsters of Hollywood (1932-1950s). 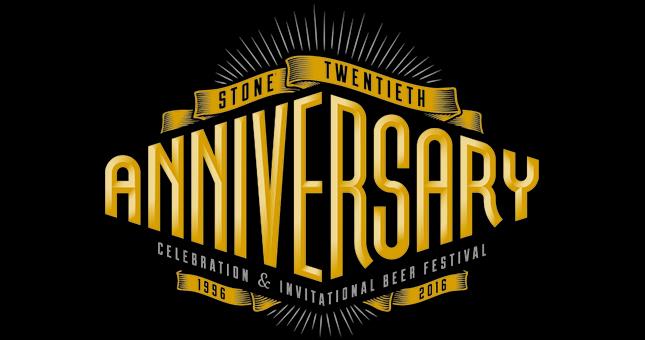 This is the main event! Stone Brewing’s 20th annual Anniversary Celebration & Invitational Beer Festival has become the biggest craft beer festival in Southern California, and this year promises to be the best one yet! 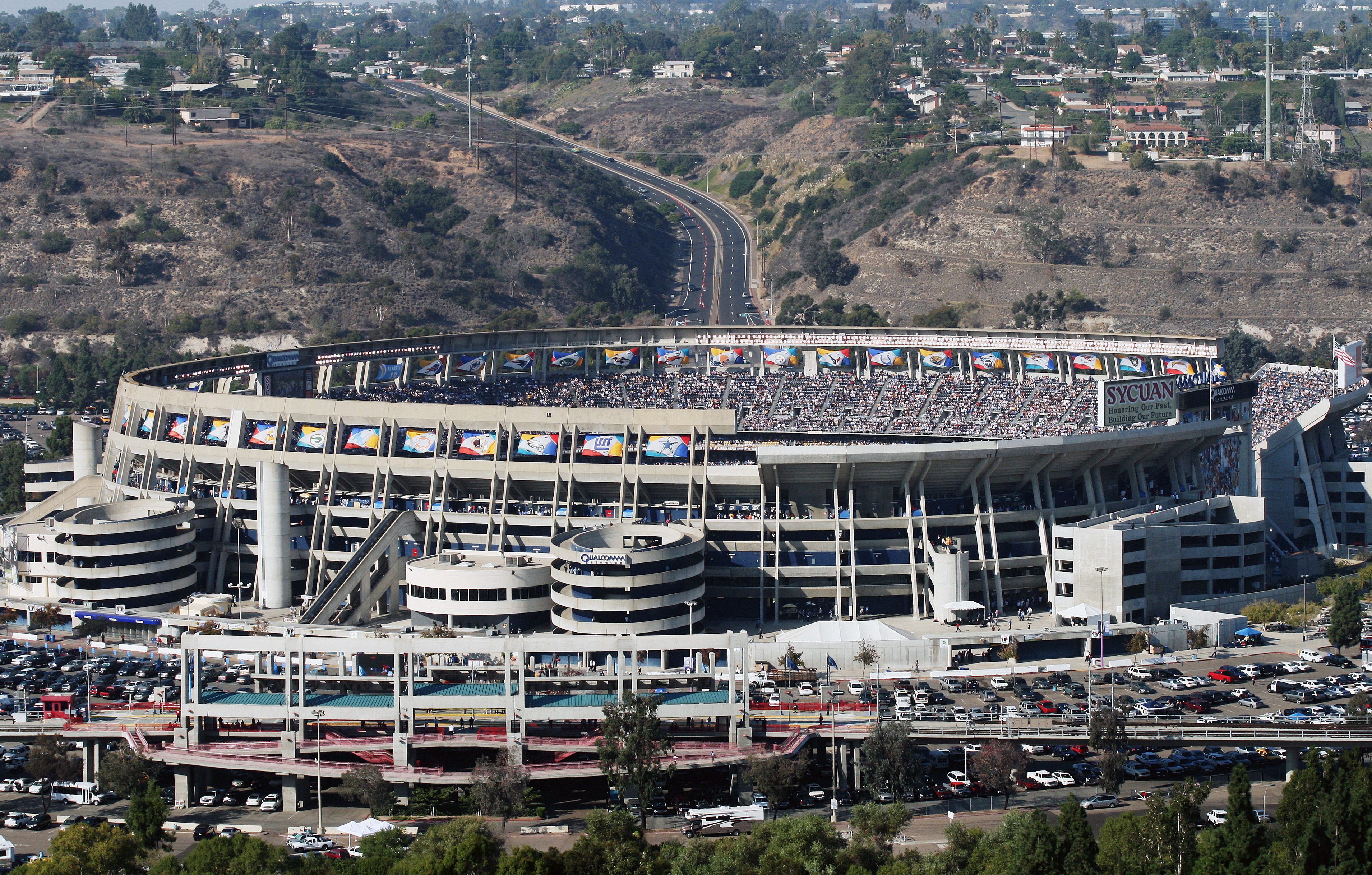 In week two of the preseason, the Chargers make their home debut against the Arizona Cardinals. Don’t forget to get to the stadium early to check out all the pre-game festivities. The parking lot will open 5 hours before kick-off and Qualcomm Stadium will open its gates approximately 90 minutes before kick-off. We hope to see you there! 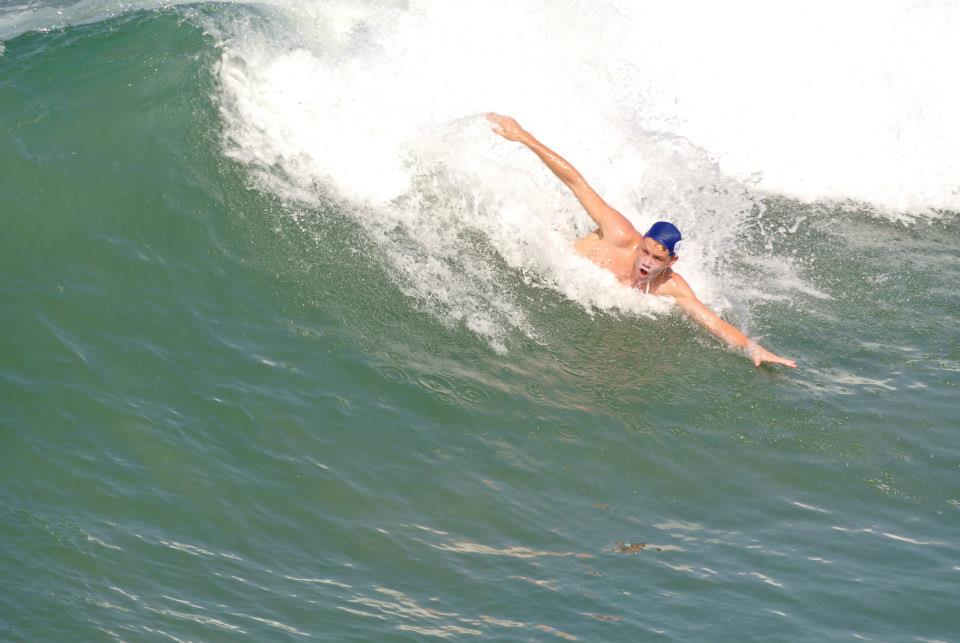 BeachSport.org announces the 40th Annual World Bodysurfing Championships to be held next to the Oceanside Pier. Approximately 350-400 bodysurfers from around the world will compete in their respective age divisions for trophies and prizes. The Men and Women’s Grand Champions will be announced Sunday afternoon on the final day.

An event of celebration filled with the richness of Polynesian culture which advocates supreme values! It is an experience our guests will never forget. Hevia will celebrate friendship, music, dancing, drumming, singing, arts & crafts and islands spirits! Come escape with us into our Tropical paradise. This will be a fun and family-oriented event! 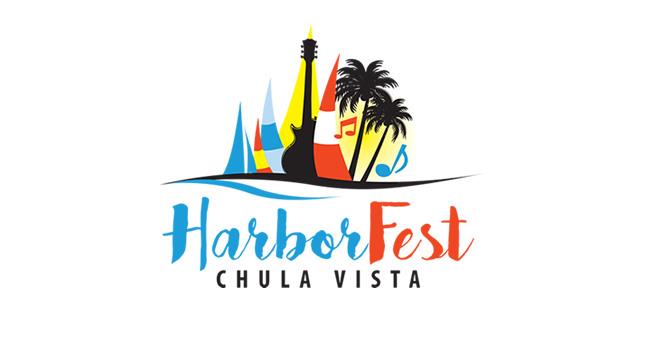 Enjoy the art, food, and fun including free kayaking, stand-up paddle boarding, and fishing. Take an exciting ride on the Vietnam-era Swift Boat or tour the bay on the amphibious SEAL Bus. The “Tacos & Spirits Fest” will feature the best tacos around with chefs competing for your vote! Discover regional specialties among the wine, craft spirits and beer tastings. Back by popular demand is the Junior Chef Competition led by SeaWorld Aquatica’s Chef Axel Dirolf! 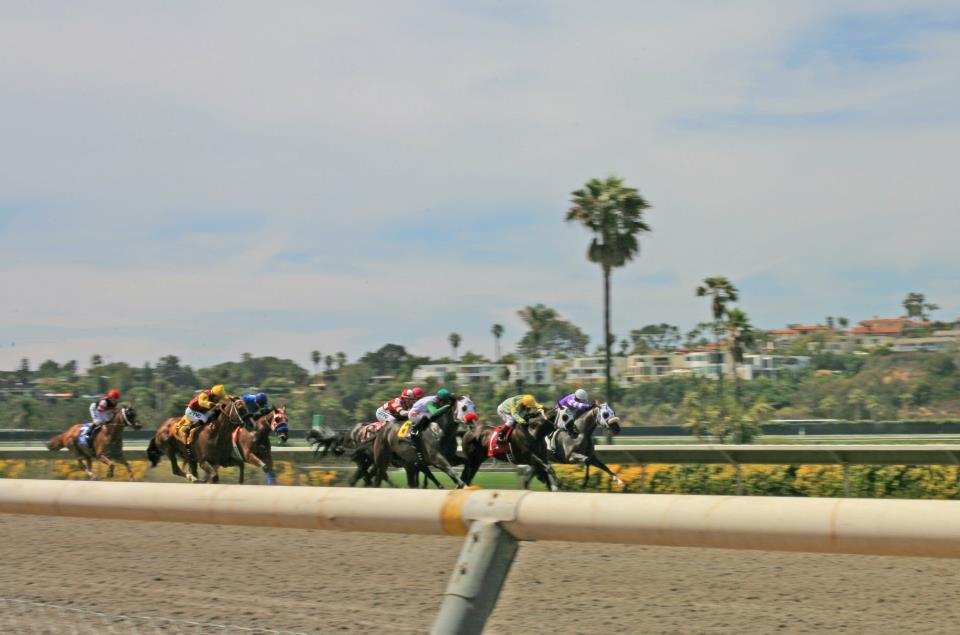 Del Mar’s richest and most prestigious race, the $1,000,000 Pacific Classic (Gr. I). Watch many of the country’s top horses compete at the classic distance of 1 1/4 miles in the 26th running of Del Mar’s signature event. The Pacific Classic will anchor a stakes triple header program that includes the 7-furlong Pat O’Brien Stakes and the Del Mar Handicap on turf, both Gr. II events for 3-year-olds and up.

More Top Things to Do in San Diego