WE THE PromptCharters.com CAN RENDER YOU THE BEST COMPETITIVE RATED PACKAGE TO ENJOY THE CITY IN ALL ITS APPEAL

COME AND JOIN WITH US FOR A MEMORABLE TRIP!

Highlights-
Reserve your trip today at (508) 277-0840.
From the news desk…
A survey carried out by CheapHotels.org compared hotel rates for all destinations in the USA for this summer’s main travel period of July 1st to August 31st.

The rankings were determined based on the average cost of each location’s cheapest available double room.

As such, the prices mentioned reflect the minimum amount travellers will have to spend to stay at a certain destination.

Only those hotels rated two stars or higher were considered for the survey.

Visitors to Provincetown will have to spend, on average, $217 per night for a double room.

That figure makes the coastal Massachusetts city the country’s most expensive destination.

Coming in as second most expensive is New Jersey’s Cape May with an average price of $204 per night.

Following closely in the number three spot is Martha’s Vineyard, which is located close to Provincetown in southern Cape Cod.

The most affordable double room in Martha’s Vineyard is averaging $202 nightly this summer.

The following table shows the ten most expensive destinations in the USA: 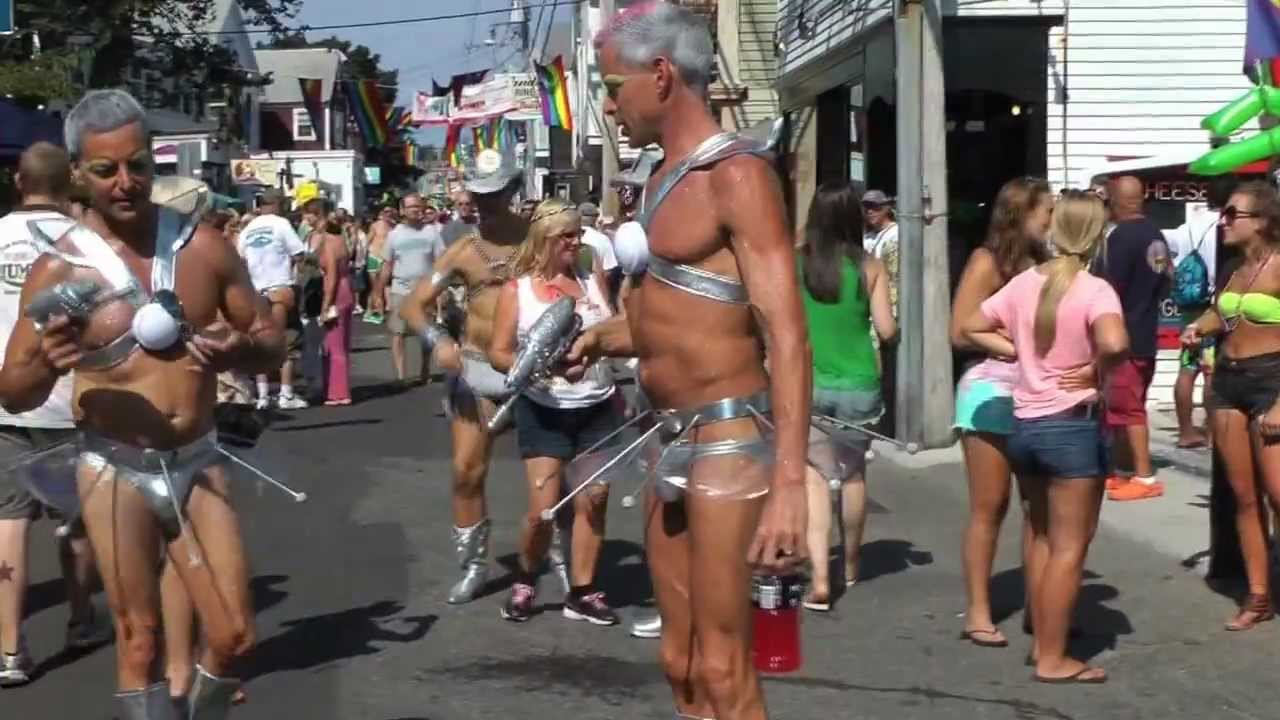 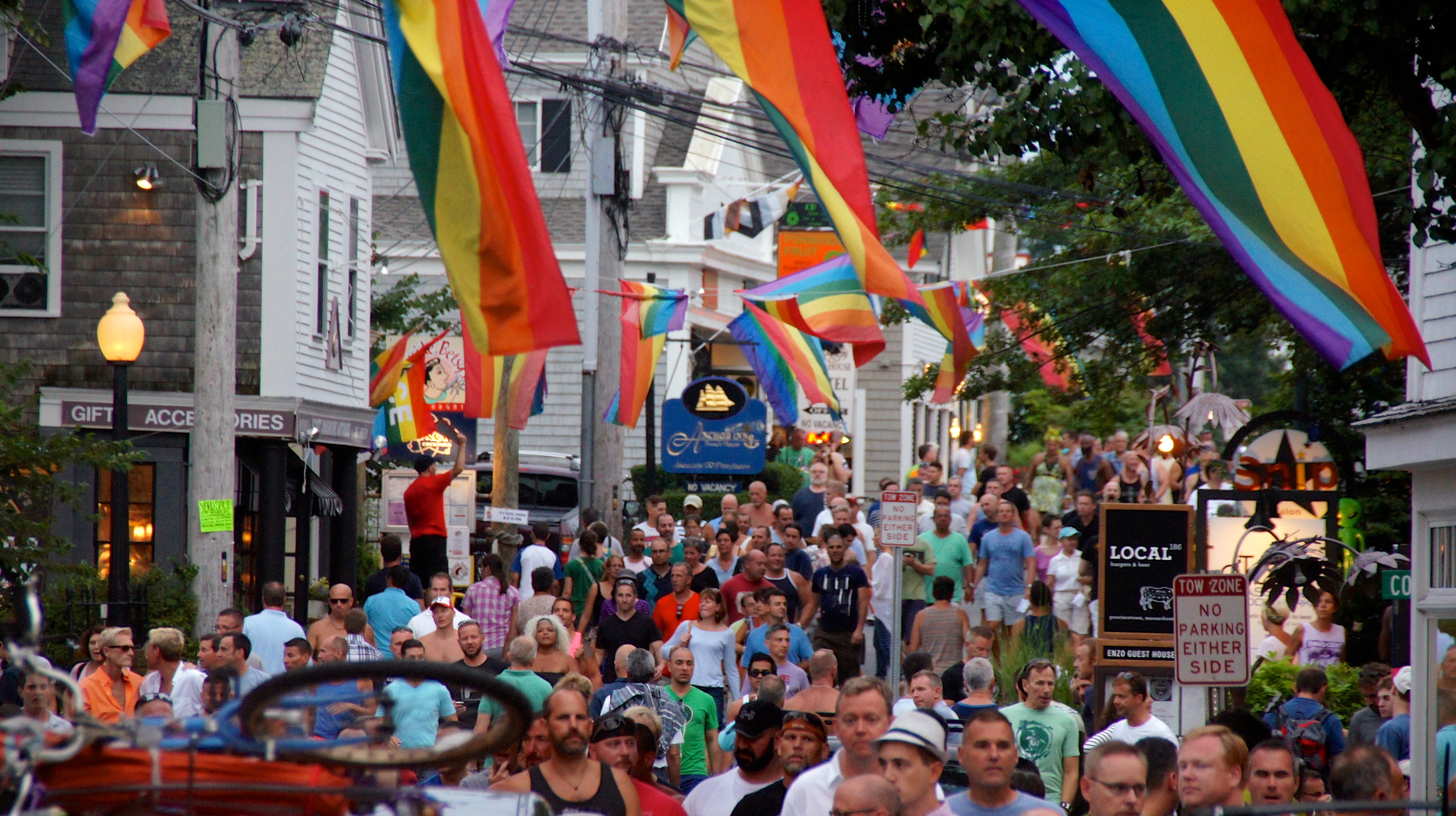