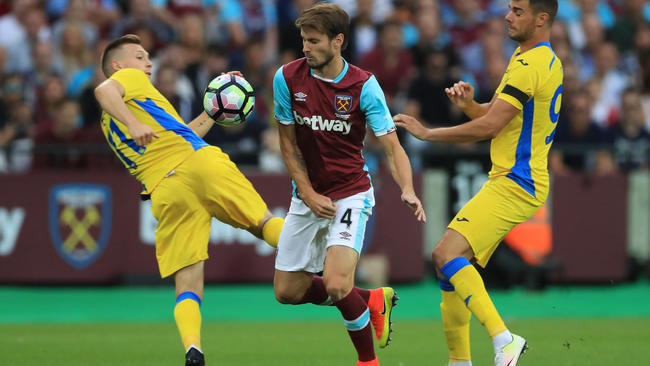 A member of the top-tier Premier League, West Ham United’s new soccer season kicks off August 13th and runs through May 21st, 2017.

This season will mark the first year for West Ham in the newly-renovated London Stadium at Queen Elizabeth Olympic Park in Stratford, East London, England.

Originally constructed for the 2012 Summer Olympics, the stadium has a capacity of 60,010 and is adjacent to Westfield Stratford City, one of the largest urban shopping centres in Europe.

West Ham United expects the stadium to be sold-out for every game this season. 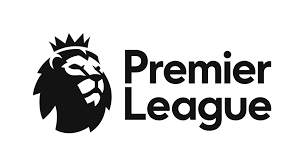 According to a recent study conducted by the club, Hammers fans are more likely to select the US as a holiday destination than the UK average population. 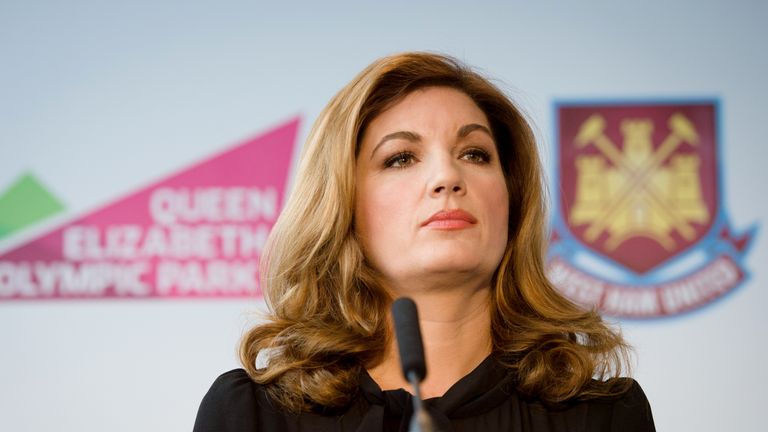 Karren Brady has been West Ham vice-chairman since 2010

Following this summer’s highly successful US tour, we are delighted to have forged another significant relationship in the States, particularly one that will benefit our supporters.

This is a fantastic opportunity for our fans to take advantage of excellent deals to visit a beautiful part of the world.

The coming season is as important as they come, and we wholeheartedly welcome Experience Kissimmee on-board at this most exciting time.

As a result of the club’s ongoing community outreach efforts and appeal to the next generation of fans, the majority of West Ham fans are families, many who prefer a Florida holiday.

As part of the agreement, Minich explained Experience Kissimmee will receive brand prominence on LED boards surrounding the playing surface, and on the stadium’s two massive indoor digital screens, which are the largest in European football.

Experience Kissimmee will also receive year-round brand exposure on the 83 x 12-meter screen outside the stadium.

The destination will be included on all step-and-repeat banners, the interior and exterior of the visiting team bus, as well as player access and imagery.